On the 7 January 1970 the BBC launched a documentary series called Look Stranger which travelled the UK, giving viewers the opportunity to witness life in differing communities through the eyes of local people.

In the mid 1970s, when I was just a handful of years old, they visited Llanaelhaearn, the village where I was raised. They came to film the wonderful cooperative community project in progress there. The project, aimed at economic regeneration by making the village more self sufficient in difficult times, succeeded in giving residents means to an income by producing their own arts and crafts. Antur Aelhaearn It’s still alive today, creating training and work opportunities for local people.

The Project was started by Dr Carl Clowes (father of two Super Furry Animals and inspiration and catalyst for the repair and regeneration of the old village of Nant Gwrtheyrn), my father and a handful of other villagers. 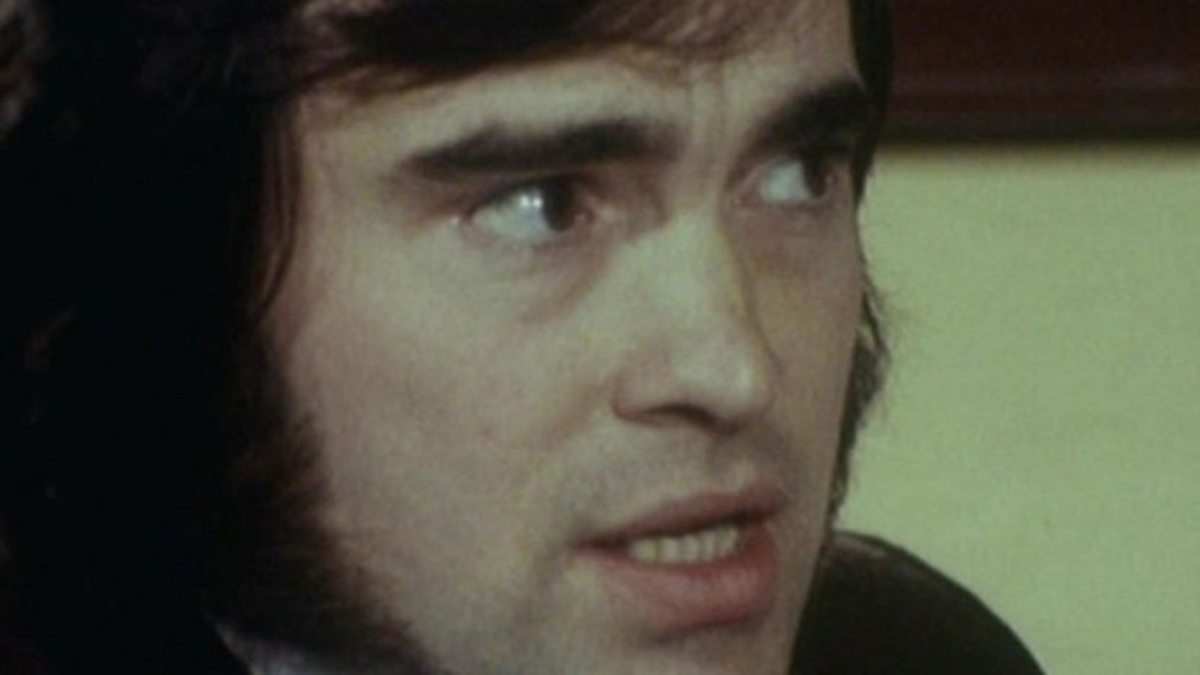 Dr Clowes explains his reasons for setting up a co-operative in Gwynedd.

Here’s the episode of Look Stranger. My father, Emrys is the guy with the red hair and beard. My Mam, Rose is the one in the pink cardigan at about 08:21 minutes. At 09:08 minutes you’ll see both my sisters Joy and Sylvia at work with their art, designing greeting cards and I’m the little redhead sitting on my sister’s knee. Towards the end of the episode you’ll see a short feature on Nant Gwrtheyrn, showing the village before it was renovated and talking about the project to regenerate it.

I hope you enjoy watching it…

Thanks for sharing this, Catrin - it must be wonderful to have this record of your family on film. I really enjoyed Part One - when is Part Two (in Welsh, now we have S4C) coming out? More than 40 years on, we know what happened to Nant Gwrtheyrn. But what about Llanaelhaearn and its cooperative, Antur - what kinds of employment does it provide today? Is there still a village school? How many holiday homes are there in the village now, and is there still a tension between the Welsh-speaking and non-Welsh-speaking inhabitants? And what happened to the Clowes and Williams families, especially that little redhead on her sister’s knee?

This is fabulous! What a beautiful spot to grow up in. We got married at the Nant and it’s a special area for us too. Looking forward to returning when we can.

Absolutely loved this. Thank you so much for sharing.

That is a great film, Catrin. Thanks so much for sharing with us all. How interesting.

Catrin - I’m ploughing my way through Level 3, but am a first-time poster on the forum. Thank you for posting this. It was the mention of your mum’s name, Rose that alerted me. I’m originally from Clynnog, and knew that there was a Rose in the extended family in Llanalhaearn. A few phone calls have been made, and it seems to me that you and I are second cousins!! My father, Huw (Bach), was the village butcher in Clynnog, and was Rose’s first cousin, I did once meet Rose - at my mother’s funeral in Clynnog in 1987.

It’s a small world. I’m now learning Welsh for the second time. Unfortunately, my father died in 1952, and my mother had to return to Liverpool to resume her career. Over the years, I forgot the language that I spoke as a child. It’s slowly coming back to me!!

Sorry - should have said, my name is Peter Williams.

Oh my goodness Peter! What a small world it is.

I have spoken to Mam and she remembers you and your parents very well and has some interesting and funny stories of going around in the butcher’s van with your Mum and so many more. She would absolutely love you to get in touch. I’ll PM you her phone number so you can have a chat.

She was thrilled when I told her that you had gotten in touch.