No, it means a noun clause or, if you want to be prissy like the American academics, a ‘nominal clause’.

No sane and balanced person with a life needs to know what one of these is. Linguojargon, I’m afraid. ‘Predicate’ is another one.

Isn’t that an xbox game?

Isn’t that an xbox game?

Can you use “roedd” in this sense too? (For used to, I mean)

In my experience native speakers don’t tend to mix them

Diolch yn fawr iawn. That mix and match question was really the one that drew me into this discussion and then I started to read a bit too much, without the background in linquistics to understand all the terminology. I got the impression that historically these were quite different and have now converged, because one of the usages has declined in use.

I also started to find examples which on GPC were referenced as “Ar lafar, e.e. yn nwyrain Morg. ac yn Arfon”, which are not the usual dialects that you see together, which I found a bit intriguing and to me suggested that one wasn’t derived from the other, or by divergence from a past form, but that both baswn and byddwn were probably in use everywhere, side by side once upon a time.

Anyway, I now have an extra reason to stick with byddwn, it seems a safer bet if it has to be used for the habitual past as well.

I now have an extra reason to stick with byddwn, it seems a safer bet if it has to be used for the habitual past as well.

True - on that reckoning byddwn is simpler, of course!

I like baswn, on the other hand, because I learnt Welsh mainly by sharing a flat with a bunch of girls from Meirionnydd and Sir Fôn…I only heard byddwn when they were indeed talking about habitual actions in the past.

Can you use “roedd” in this sense too? (For used to, I mean)

You can, but you often add arfer when you do. Example:

Thanks for all these Gareth. Most useful.

Are you also able to use wedi with byddwn and bydda?

Just been reading a story on cymru fyw and picked this bit out, since I think it shows one of the examples you mentioned in context.

apart from (without) amazing friends looking after me, holding me up (supporting me), I would have said “”.

The first bydden I think is the habitual past and the second Bysen is whatever the usual conditional in "I would be telling a lie) is supposed to be called.

Are you also able to use wedi with byddwn and bydda?

I meant ‘auxiliary’ of course - I can spell English, it was a typo!

Mae gen i rhai ohonyn nhw… i have some of them

Oedd gen i rhai ohonyn nhw… i had some of them

The first bydden I think is the habitual past and the second Bysen is whatever the usual conditional in "I would be telling a lie) is supposed to be called.

Odd, though, that this speaker incorrectly (technically, at least) uses the open condition ‘if’ os in that closed conditional sentence - influence of English, probably, which only has the one word ‘if’ for all conditionals, open or closed. We might expect

I have had my ears pealed for tysen/sen for some time now on TV and on the Radio and I’m not getting that many examples to learn from. I do hear these sorts of things, but I’m still waiting for someone to say it in a Southern Dialect. I have wondered if os is being slipped in, instead.

The Cymru fyw article had lots of instances of byddwn i etc and that single instance of Byswn - I know it’s not tutorial material, but I feed off these things. I wonder if there may also have been transcription errors? 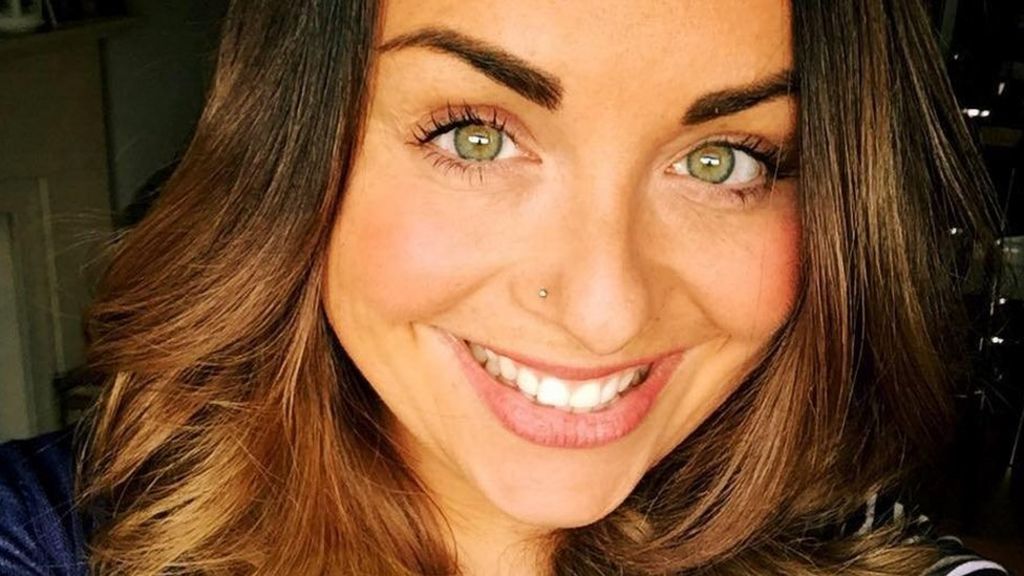 Not sure…i did say i was guessing!

Genuine question, I’m not trying to catch you out. I don’t know the answer and I’m sure I use cael in the wrong place sometimes

No i know that, i was genuinely guessing!

No, that’s not the point about cael - which is that you use it when have = get or receive

I should have some of them is: Dylai fod gen i rai ohonyn nhw , and we do need the fod there.