I wish there were a way of switching the auto-generated subtitles off when uploading videos in languages other than English, but extensive Googling failed to find a way to do it. I got caught out the first time I uploaded a video to my YouTube channel. Fortunately someone pointed it out, so now I know to delete the auto-generated gibberish and upload my own subtitles in their place. But it means I have to upload and do the subtitles right away instead of doing a quick upload and doing subtitles later.

Do you have a subscription on YouTube or just using the free channels?

Maybe it happens only if your account default language is English - which tries to create auto-generated subtitles to any video you post, no matter what language it’s actually in?

What happen if you try to apply these officialish instructions?
YouTube’s automatically generated captions can’t be deleted from your YouTube account, but you can hide them from viewers using the steps below.

Now I know that YouTube does auto-generated English captions, regardless of the video being in Welsh, I can immediately go into the Edit options, unpublish them and add my own. I just wish I could stop it doing it in the first place.

I think if you post in any major European language such as French, Spanish or German, it will identify that and attempt to create subtitles in the appropriate language, but if you’re uploading a video in one of the non-supported languages, it assumes it’s English and produces the most surreal text you have ever seen. Including the occasional obscenity.

I don’t know whether changing my default language to Welsh would help or even it that’s possible. From my initial searches, other people had found the “feature” impossible to switch off.

I just learned a little Japanese through the medium of Welsh… go brain! 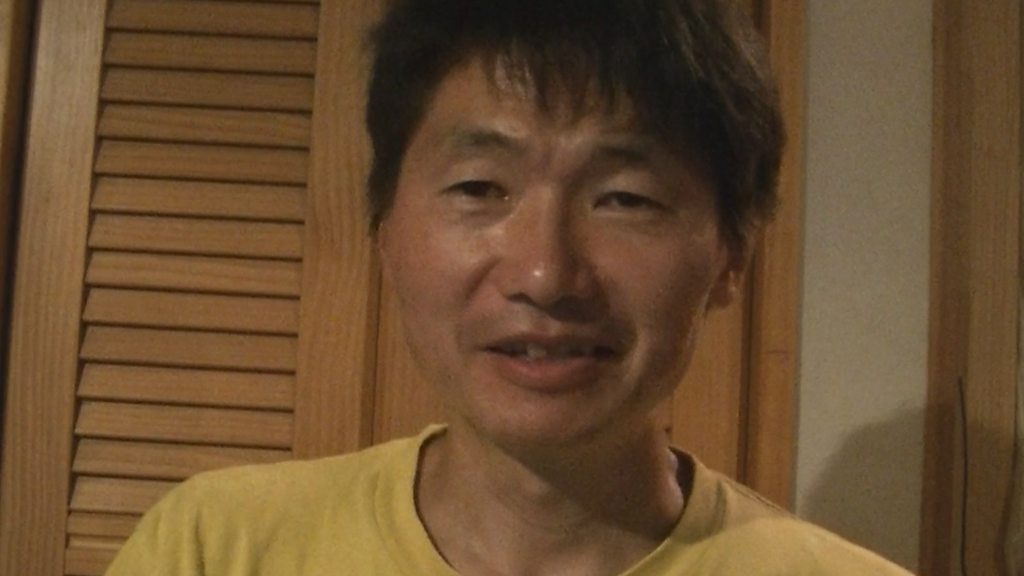 Epic code-switching.
Vegetarians and vegans are probably best advised to look away … now.

I hope Gareth has Profiad Gwaith with a fully trained clog-maker next! I think he knows one…

This one isn’t in Welsh, but it’s a discussion between 2 Welsh learners about their experiences and words and phrases that they like - by BBC Sesh

Turns out that that Connagh off of Love Island*'s dad is a bit of a character.

*No, I haven’t. I’m vaguely aware that it’s a televisual entertainment show, but otherwise, not a clue.

Robin Huw Owen explainig and playing the Welsh triple Harp - in Welsh! - with English subtitles, I am glad to say. He is fairly easy to understand, though, and the music he plays is just wonderful. (8:43 minutes).