Da iawn i John a Siân.

Although I must say, she was extremely patient with him! He was being quite unbearable that day!

She would have been entirely justified in telling him exactly where he could stick it!

She would have been entirely justified in telling him exactly where he could stick it!

Definitely! I thought she was going to walk away!

A kind correspondent has pointed out to me that what might have been last night’s (Tuesday, NY Day) episode is being broadcast tonight (Wednesday 2nd Jan 2019) at 18:30.

The episode of 3 January 2019 was the one where I got to watch parts of it being filmed when I was in Porthaethwy in October 2018! (The bits with the camper van.)

So fun to see it on the screen now!

And everybody there was wonderful when I was there! I spoke so much Welsh that day. I’m so glad I decided to try to find the garage based on a guess I had of its location (which turned out to be correct), otherwise I would probably never have heard about the filming going on that day.

Does that mean you got to meet some of the cast and/or crew?

I have often wondered how far in advance it is filmed.

Does that mean you got to meet some of the cast and/or crew?

Yes indeed! They invited me to have lunch with them and I got to talk to a few of the cast and crew then, especially “Arthur”, “Carys”, and “Rhys” who shared a table with me. I also talked to “Lowri” briefly before she had to leave since she was filming elsewhere.

And before the filming started, I got taken on a tour of the sets by one of the crew.

I had always assumed that episodes were filmed just a week or so in advance – effectively “live” --, so I was a bit surprised to hear that what I was seeing then would be coming out sometime in January.

And another surprise for me was that while I had correctly idenfitied the front door of Dani’s place (formerly Meical and Michelle’s) – thanks to your help @mikeellwood I believe --, her living room and kitchen were somewhere else and not behind that front door!

Yes indeed! They invited me to have lunch with them and I got to talk to a few of the cast and crew then,

especially “Arthur”, “Carys”, and “Rhys” who shared a table with me.

From the occasional background videos I’ve seen over the years, I get the impression that the actor playing Arthur could be a bit of a laugh. And I’m sure Rhys’s and Carys’s alter ego’s are bright and bubbly, too.

I had always assumed that episodes were filmed just a week or so in advance – effectively “live” --, so I was a bit surprised to hear that what I was seeing then would be coming out sometime in January.

For some reason, I’d assumed that they were filmed long in advance, perhaps all done in what for the viewers is the summer break (in order to get the best chance of good weather and good daylight).

I remember doing a lot of detective work using google streetmap, but I remember that others, including your good self I’m sure, took it a lot further.

her living room and kitchen were somewhere else and not behind that front door!

I will try to forget that you ever said that!

I wonder what Siân’s hesitation is over the wedding. At first I thought it was John’s choice of ring but there is no way she is that shallow or materialistic. I have no doubt that the wedding will go through as John is nothing like Mathew. She’s been a great addition to the Richards household especially with the kids.

I take it that Wil is not returning to university next term. He hesitated when Siân offered to pick up some new bed sheets for him when they went shopping. We know he was struggling earlier in the term. I don’t know what else he will do. Maybe an apprenticeship at the garage with Rhys? This just makes me want John and Siân to get married even more. Siân is perceptive when it comes to the kids and their feelings (she is a police officer) much more than John. They need her around the house.

At first I thought it was John’s choice of ring but there is no way she is that shallow or materialistic.

The only thing I can think of is that she might think it a bit inappropriate for her job. It is relatively elaborate, and people will notice it. She might prefer something more discreet.

If anyone is in the area on Sunday 13 January, there are workshops on offer:

What a super opportunity for anyone in the area. Wish I was!

I’m sure he has. Knowing Iolo and his sense of responsibility and that he’s super fit, he probably swam to safety and managed to find a pub that was still open and is even now downing hot toddies.

Fair play to Jac for having pulled Matthew and Jason out of the drink, but I don’t think Dani was impressed either by his going to Copa without her, or leaving her to go home alone while he carried on partying. So much for his recent promise that he’d never ever leave her. It’s the small things that count, not (necessarily) the big things.

What they all did was terribly wrong…but OTOH, I’d like to see the look on Carwyn’s face when he finds out.

(Oh yes, and fair play to Anest too for realising the danger they were in and going out to rescue them if necessary).

Lowri and Philip: I wish them well, but…I’m not optimistic about their chances. Teenager Robbie was not impressed seeing his mum behave like a teenager outside the house.
Robbie will always resent Philip.

And I’m not sure that Philip was happy about the jokes about his age.

And Kay will continue to stick her oar in.

Edit: p.s. wonder if the RNLI will be called out to look for Iolo? It would be good to have a shout out for them.

Speaking of Kay: are taxi drivers allowed to refuse a fare just because they don’t like them? Isn’t it a condition of their licence that they have to transport just about anyone, unless there is an objective reason (e.g. dangerous, extremely dirty) not to?

I wouldn’t like to be the one who told her that!

Kind of tangential – but in the episode of 17/01 there’s some very familiar instrumental music that I just can’t quite place used as incidental music in the hospital – 07:18-07:35 approx. Can anyone help identify it?
ETA: I eventually got it - a short instrumental snippet from Llwybrau by 9bach.

I’m surprised by and a bit disappointed in Ken’s refusal to take Philip. He’s usually one of the more sensible characters even with Kay’s antics. He didn’t even soften his tone once he found out the reason that Philip needed the taxi. If anything he seemed even more angry. Then there’s the conditions for Vince which also seems out of line. So Kay Kabs is now a strictly family run business? Kay, Ken, and Kelvin. I can’t see Kelvin giving up video games or nights out to run the taxi’s. They’ll probably be begging for Vince to work if things get busy.

Two were very recent (the week before last and last week) – 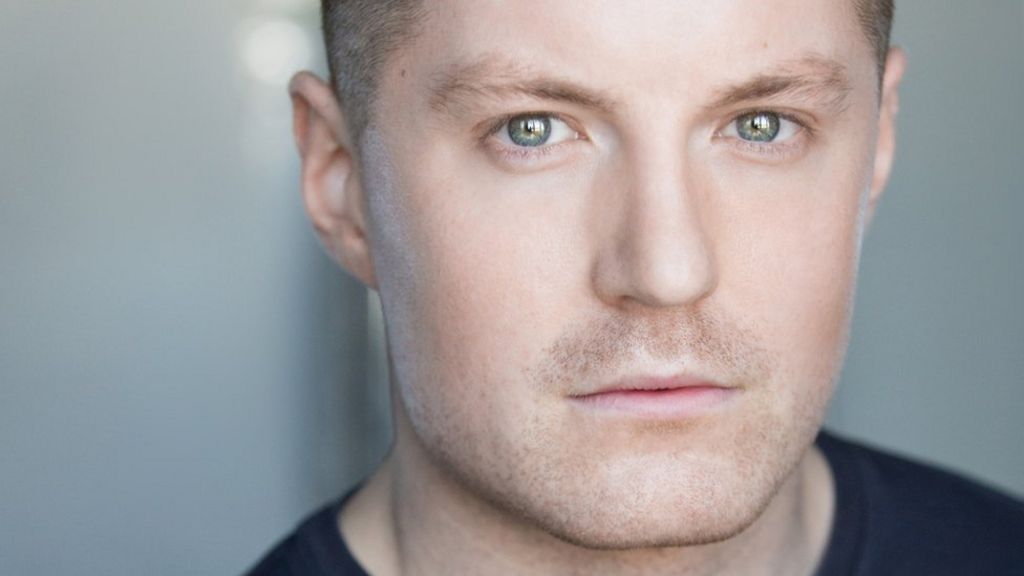 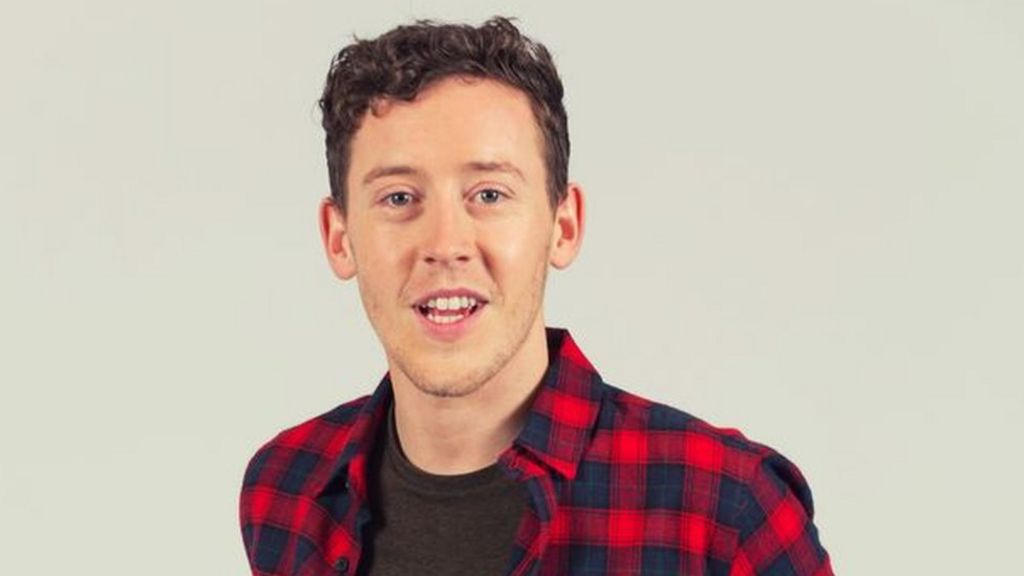 Meilir suggested that next week’s person to answer the questions will be Lowri Gwynne (“Lowri”), so have a look at “Ateb y Galw” next Monday or Tuesday!

Also, after looking through old issues of “Ateb y Galw”, Gwion Tegid (“Barry”) answered some questions a while ago, in November 2018: 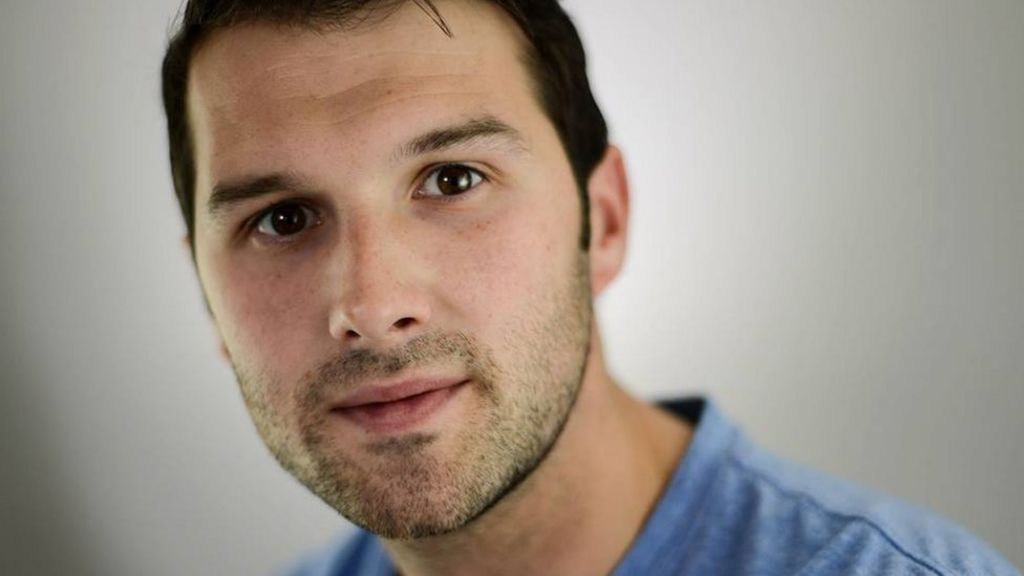 Speaking of whom, how do people think the story line is going?

Not really too well for Lowri Walsh, I would say. Will she ever become Lowri Parry?

Will Robbie end up behind bars?

Will Vince blow himself up with that gas cylinder? (and will Owain be trapped and noone know he’s there? (Vince being unconscious).

Will Arthur ever pay his bill to Rhys?

Will Mags be finally be rumbled by everyone who hasn’t already rumbled her and given the bum’s rush that she so richly deserves?

Will she ever become Lowri Parry?

I don’t think so. I think the age difference is going to work against them, not to mention all the other issues.

Will Robbie end up behind bars?

He’s definitely on a bad road. It’s too bad, because Lowri seems like she’s been a good mum, and they’ve were close. I hope he gets straightened out before things go too far…

Wondering this too. I bet they do, because it’s a soap, after all!

And Anest only wants to be “just friends” with Jason, after all. Jason druan!

Will Vince blow himself up with that gas cylinder? (and will Owain be trapped and noone know he’s there? (Vince being unconscious).

I hope not, but I bet something is going to go wrong there. Vince seems like a truly nice person. At least Owain hasn’t (yet?) been dragged into Robbie’s criminal mischief.

Will Arthur ever pay his bill to Rhys?

Yes, because Rhys won’t let Arthur get away with any shenanigans!

Will Mags be finally be rumbled by everyone who hasn’t already rumbled her and given the bum’s rush that she so richly deserves?

I certainly hope so. I’m watching the 3rd series of 35 Diwrnod right now, and her character in that show has a streak of Mags in her!

My question: Will Kay ever grow up? Even Kelvin is being more mature than she is at this point. Sometimes I don’t know why Ken puts up with her! 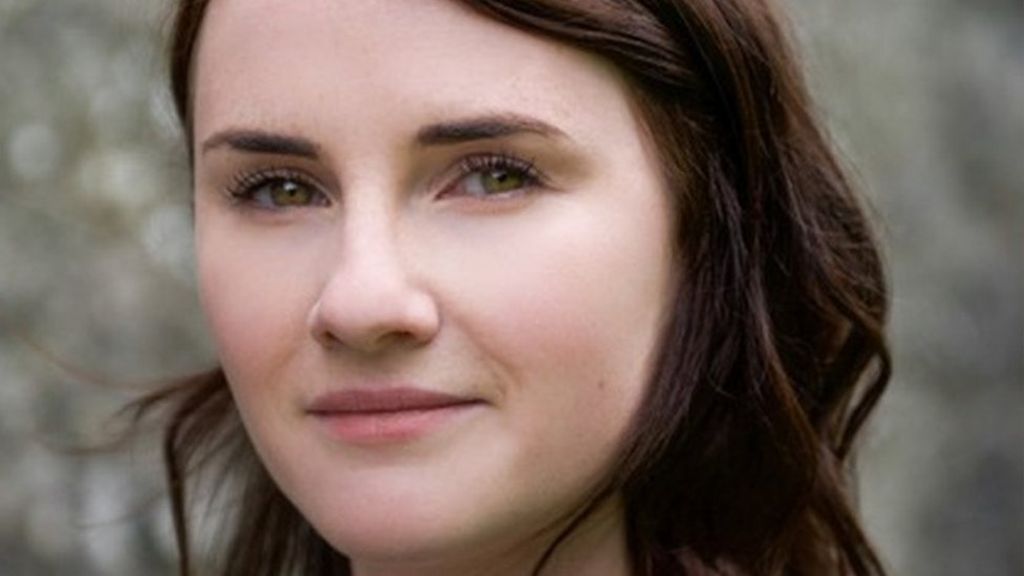 I don’t think so – I think she’s “just friends” with him, as with Jason. After all, she only just warmed up to him at all in the course of that episode! Though Jason will probably imagine things that aren’t there.

On the other hand, as @AnnaC said: it’s a soap…